Who are we & what can we do for you?
All about Raditeq

Raditeq B.V. is a commercial company based in the Netherlands and  internationally active. Raditeq specializes in research and development of EMC/RF measurement equipment.

The company was originally founded May 1st, 1992 under the name DARE!! The new name Raditeq was officially launched the November 16th, 2020. Raditeq and its sister company DARE!! Services still operates under the holding DARE!! B.V. Raditeq has a strong focus on RF and especially EMC. Since the release of the first product – RadiMation® – in 1995 Raditeq has a acquired a strong position in the EMC marketplace. This position has been further improved with the introduction of its first product the RadiSense® in 1995. After that several products and breakthroughs were introduced in a rapid pace. Products including the RadiPower®, RadiGen® and RadiField®.
Need support?

The name Raditeq is a combination of Radiation, Technology and Quality. These aspects not only makeup the name Raditeq but are also in line with the key values of Raditeq:

Raditeq uses technical knowledge to enable innovation in the EMC test & Measurements arena to provide software and equipment with the best quality allowing our customers to perform accurate, efficient and effective EMC/RF measurements. 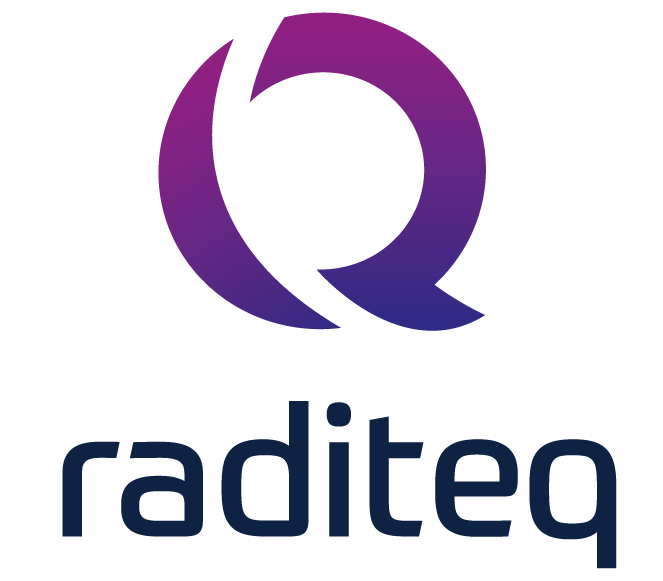 What we stand for

Raditeq enables its customers to perform the most accurate, efficient and effective EMC/RF measurements possible. Raditeq does this by continuous research and development resulting in innovative and improved EMC/RF products.

Raditeq is never satisfied with the current status but always strives for new and better ways to perform EMC/RF measurements.

What we strive for

When measuring Radio Frequencies (RF) and Electromagnetic radiation/waves the aim is is to determine the precise figure of what is actually emitted.  Next to this it is important that the equipment is easy to setup and can be used efficiently. Therefore, Raditeq creates measurement equipment that is efficient, accurate and reliable. 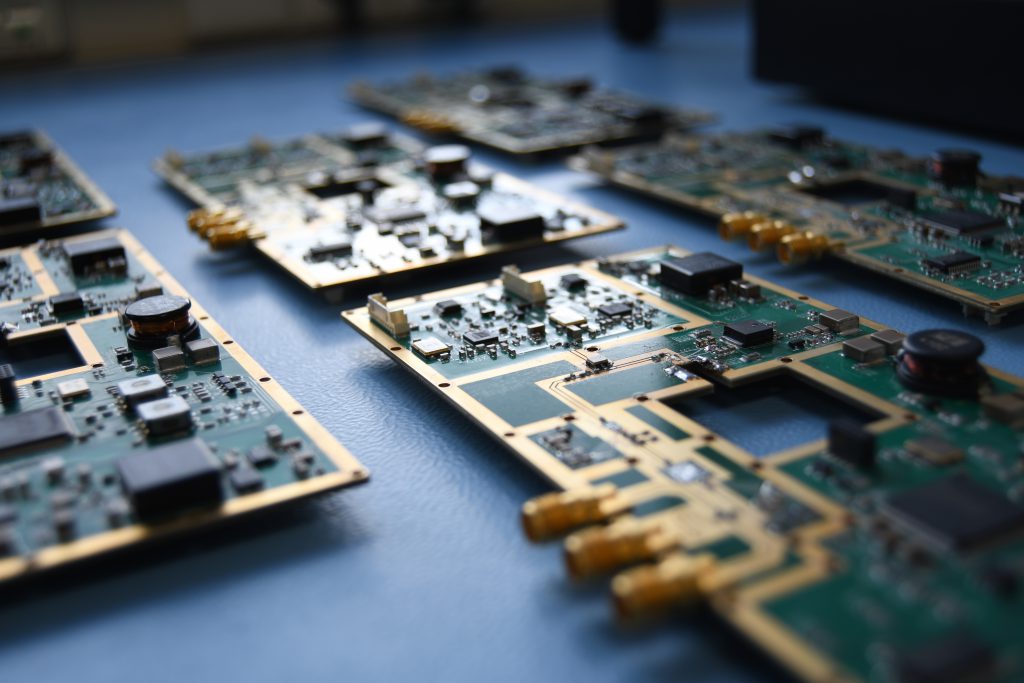 Have you got what it takes to work with high tech equipment to make the best EMC/RF equipment? Or do you want to assist the Engineer of raditeq to create these products? check out our open positions here: 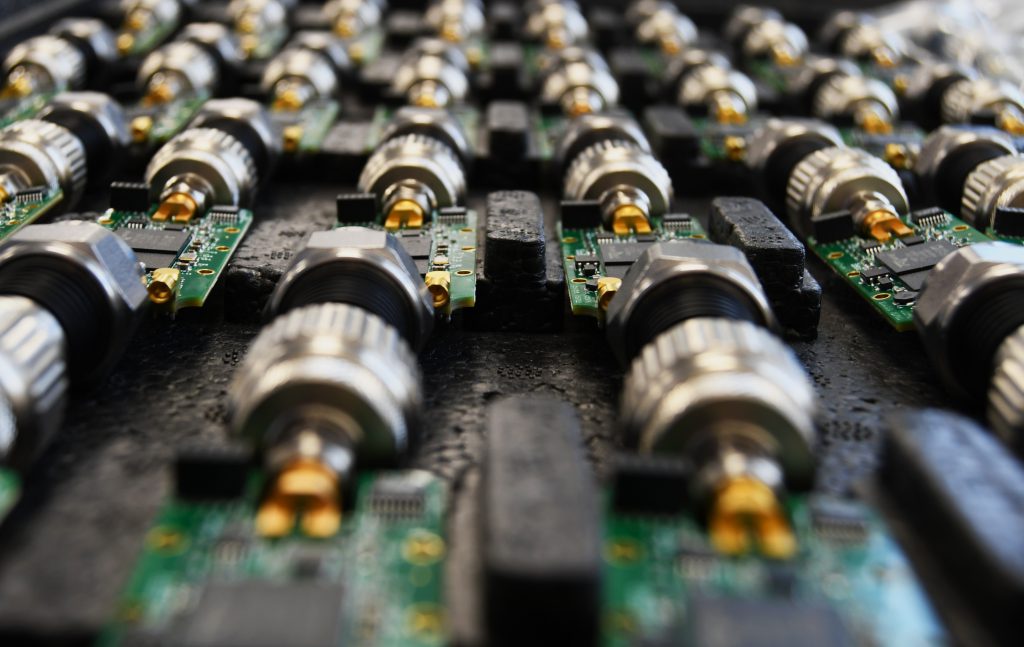 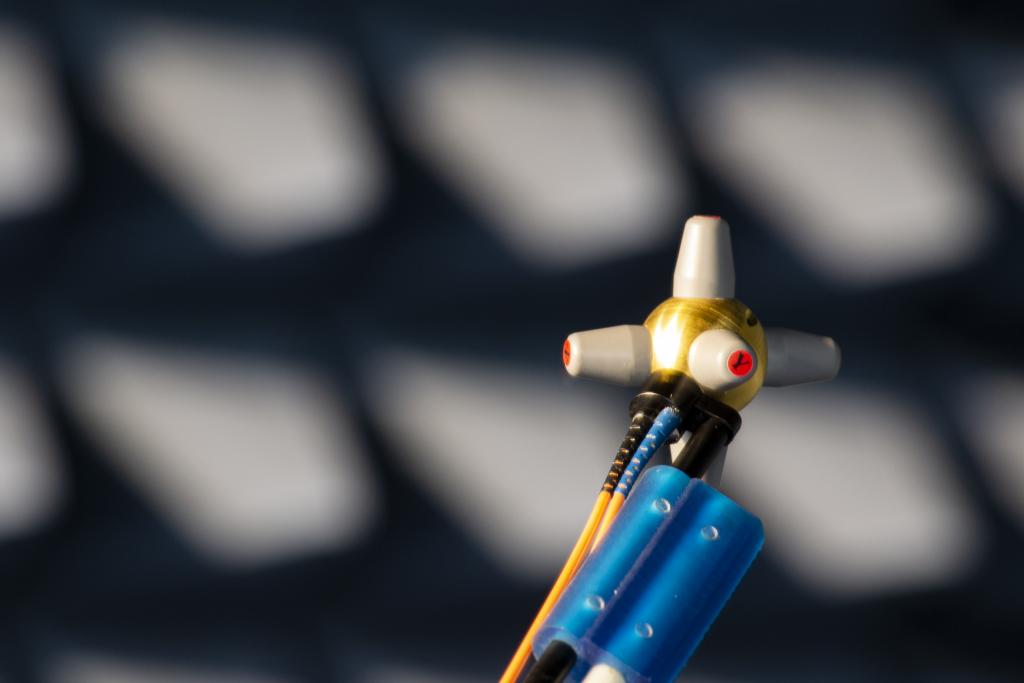 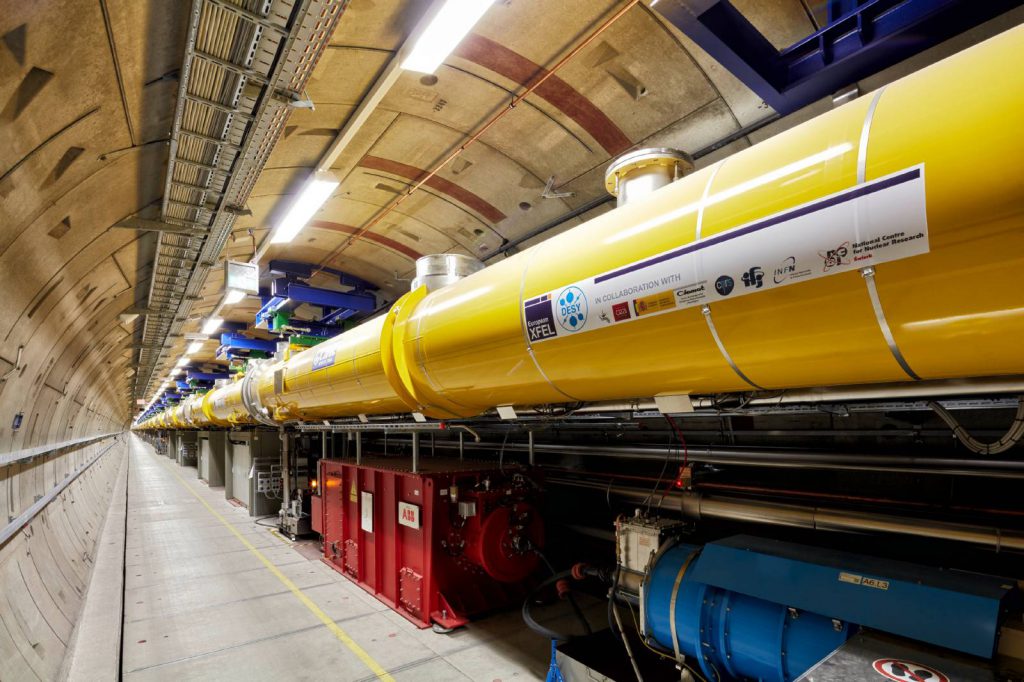 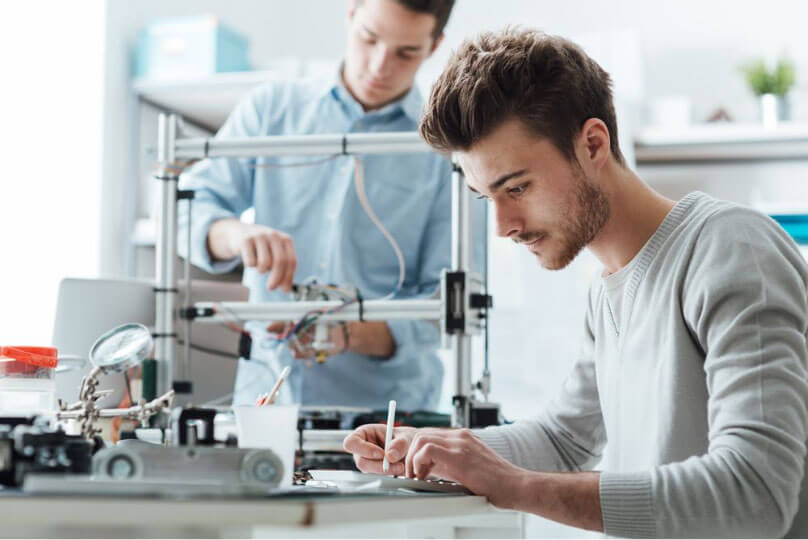